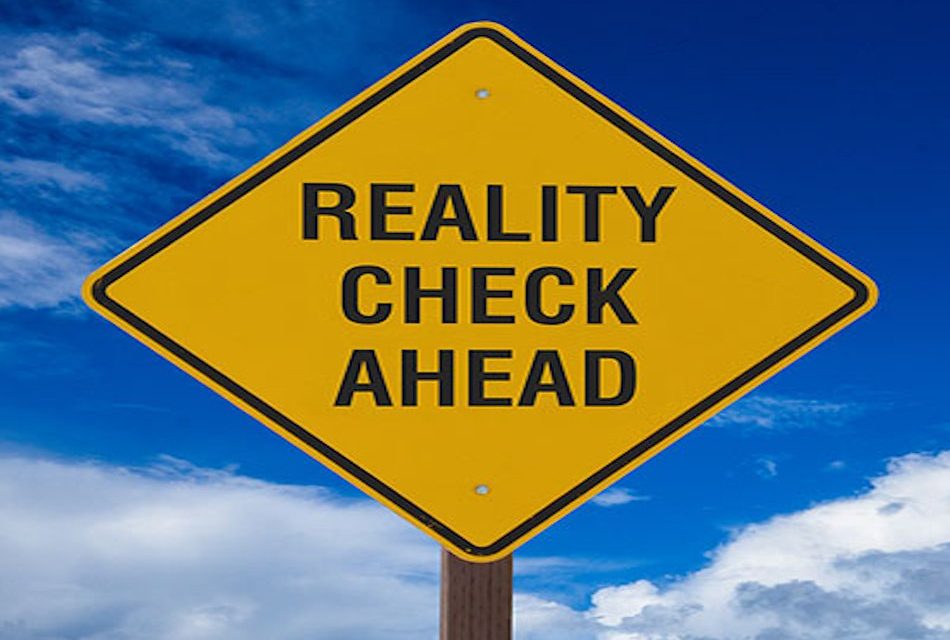 America needs a reality check. I sat in front of my computer this morning thinking about what has happened over the last several months and how it has affected our country. If you dwell on these things it can quickly become overwhelming and really quite depressing. I decided to share some of my thoughts with you to make you think and evaluate.

The Covid 19 virus is still with us and will be with us until a vaccine is found or until we get herd immunity. One thing is for sure we cannot shut down the economy again. We did that and the virus is still here. What we can do is habitually perform common sense practices to try and slow the spread of the virus. Things like wearing a mask inside stores or office buildings where you are in close contact with other people. I know I know, I don’t like wearing a mask either, but if doing that helps slow the spread and protects other people, I’m okay with it for a while. Frequently washing your hands or using hand sanitizer. Cover your mouth when you cough or sneeze. Most importantly, if you don’t feel well, don’t go out and don’t go to work.

To be honest we won’t get back to pre-virus normalcy until a cure and or vaccine is implemented. Those things take time to develop so in the meantime if we all do what common sense practices discussed in the above paragraph we can work and live our lives in spite of the virus.

Now let’s have a conversation about racism. First of all the United States does not have a monopoly on racism. As a matter of fact there is no other country on the planet that has done more than we have to confront it. We had a war and killed our fellow countrymen and women to begin to eradicate it. Since then we have enacted laws and regulations to eliminate racist behaviors in hiring practices and business practices. No other country has done the things we have to directly confront systemic racism. We here in the U.S. should stand proud of what we have done to defeat racism. Is there more to do, absolutely and it is a continuous effort to eradicate it. In reality, systemic racism is easier to defeat than personal racism.

Personal racism cannot be defeated by the government; it can only be defeated in the home by parents or others who have equal influence. Children must be taught to respect and treat others equally regardless of the color of their skin, religion, or gender. My father practiced these principles and taught me to do the same. You can’t legislate away personal racism, it has to be done at the kitchen table and within the family.

The Floyd George death was a tragedy. He was a victim of personal or individual racism. That Minneapolis police officer’s heart was full of the hate of racism. I make no excuse for his horrific actions and the sadness he caused the family of Mr. George. He was wrong and he should be punished to the full extent of the law.

This being said, you cannot group all the members of a race or occupation and declare them all racist just because the of the color of their skin or their occupation. It is insane to try and say all police officers are racist. It is also insane to defund the police. Who are you going to call if a serious crime is being committed if there are no police? Every civilized society must have an entity that enforces the laws of that society; if not you will quickly fall into anarchy. Are their reforms and rules that can be changed, yes there are, and some need to be, but to support eliminating the police is a non-starter for me.

Secondly, we are a country of laws and freedom. When laws are ignored, it threatens the fabric of our society and will end up threatening the freedoms that differentiates us from the rest of the world.

Just as two wrongs don’t make a right, the death of Mr. George should not be used to justify other tragedies. I am referring to the violent protests seen across our country where burning, looting, vandalism, and death are being conducted on behalf of the tragic death of Mr. George.

The businesses that are being looted and burned are owned by people trying to earn a living to support their families. These businesses provide jobs to people trying to do the same thing. The owners had nothing to do with the death of Mr. George. If you want to protest, do so peacefully and leave the violence and damaging behavior out of it.

Monuments honoring our past are being defaced and vandalized by people I fear don’t even understand the history behind these monuments. History and traditions are vital to any society. History, even if it is bad history must never be forgotten because it documents where we were and how we got to where we are now. History should be used as a reference point and show a society’s progression forward.

Democrats in Washington sicken me when they say and do things strictly for the media knowing it will do nothing but incite further violence and fan the fire of division. Their goal is to divide our country more than they already have hoping it will increase their chances of spreading their ideology of complete government control. Their thirst for power overrides what they should be doing to heal our nation. It is a real shame. I hope people see this for what it is; although I feel many people are fooled by this charade. 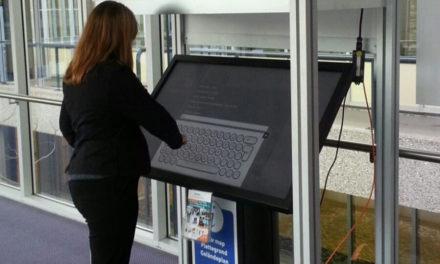 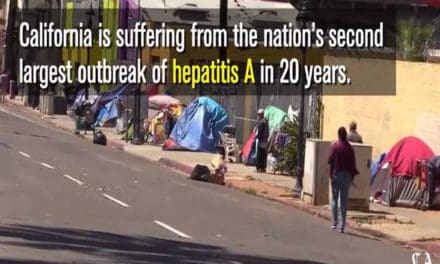