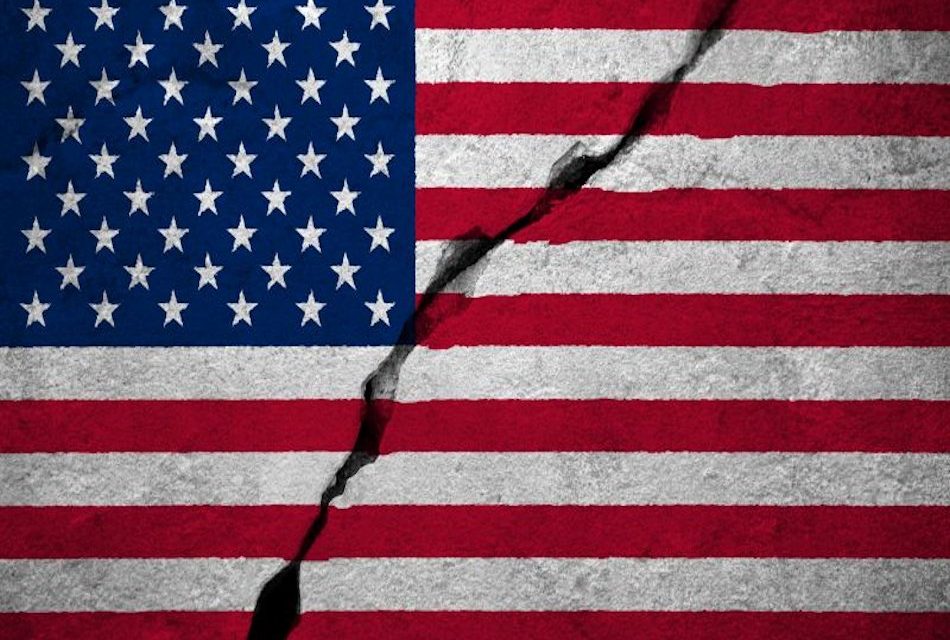 Divide and conquer is the strategy being used by Joe Biden and the Socialist Party to further tear America apart. Now Joe Biden is declaring that all Republicans are trying to end democracy, when in fact it’s Joe’s own party that’s doing exactly that.

Walk with me a bit.

Do you remember when Obama’s IRS with Louise Lerner weaponized the IRS to audit conservative nonprofits? https://www.factcheck.org/2013/05/irs-officials-misled-congress-public/?gclid=Cj0KCQjw08aYBhDlARIsAA_gb0f4K5PgAQQ0GI5kPf3HVX5tSO1_2N4TUeA2uHmJjDNUzTrj5jZCzxkaAiTUEALw_wcB

The FBI was used to allegedly spy on the Trump campaign. https://www.wsj.com/articles/donald-trump-really-was-spied-on-2016-clinton-campaign-john-durham-court-filing-11644878973

What about the ½ billion tax dollars lost in the Solyndra solar panel company in California? Nobody went to jail and the money was lost. https://www.factcheck.org/2011/10/obamas-solyndra-problem/?gclid=Cj0KCQjw08aYBhDlARIsAA_gb0ffJ1mOdlTYUi9HvAnUuKqDenaSijCsx9gZMcr7uNVgnOgjeIJnmJYaAtvGEALw_wcB

Do you remember Fast and Furious with host Eric Holder? https://www.forbes.com/sites/realspin/2011/09/28/fast-and-furious-just-might-be-president-obamas-watergate/?sh=10da08fb752a

What about the entire Trump presidency and how much time and tax dollars were wasted with the fake Russia collusion hoax? Trump was impeached 2 times for this hoax. Here the FBI was weaponized to get FISA warrants to ease drop on Trump campaign workers. Remember Peter Strzok and Lisa Page, FBI agents and their texts? https://nypost.com/2020/05/07/fbi-lovebirds-lisa-page-peter-strzok-conspired-in-michael-flynn-case/

You see socialism can only be implemented in a country with lies and deception to keep people distracted from what is really happening behind the scenes. Socialism must cause divisions in a society so that society eventually surrenders its freedoms to the state. Once surrendered, freedom dies.

Do you see what socialist Joe has done to our energy companies and for what? Joe has vilified the fossil fuel energy companies while providing all kind of government cheese to “green energy companies”. This has all the earmarks of Solyndra but on a much grander scale. Who is going to watch all this money being thrown at green energy projects? I assure you there will be huge amounts of fraud with all of this cheese on the plate.

Let’s talk about subsidizing EV car purchases. All anyone in the government talks about is lowering the carbon footprint. What they don’t talk about is how the lithium for batteries is mined and purified and what an environmental nightmare that is. But that’s okay because it’s not carbon based. Also, nobody ever mentions what happens when the lithium batteries in an automobile will no longer take a charge. This will happen and the batteries will need to be replaced. Do you have any idea how much that costs? Well it’s several thousand dollars. Can those old lithium batteries be recycled? Not easily and it is somewhat dangerous. https://www.solarreviews.com/blog/are-lithium-ion-batteries-recyclable

Then you have to wonder where all this electricity is coming from to charge these car batteries.

I have no problem with renewables but I will tell you we cannot clean up the climate by ourselves. We can never remove enough emissions to offset what China, India, and Russia are emitting. Their emissions continue to increase with no penalty being paid by their citizens or businesses in the form of higher energy costs.

Again we must be divided and that is what Biden and the socialist are doing.

You see, when the state picks winners and losers, we the people lose. Those entities that the state approves of and do what the state desires will be winners and the state will protect them. The approved entities will of course heavily contribute to the campaigns of the state officials that empower them. A vicious cycle where we lose.

America is failing and failing fast.

The sad part about it is that I don’t know a way to stop it from failing. Everywhere you look things are crumbling. Social Security is failing, law enforcement officers are quitting by the thousands, and our national debt is 30 trillion dollars or about 100% of our GDP. What about the open southern border where you have Mexican cartels making and smuggling thousands of fentanyl pills everyday killing our children. Does Joe care about that? Evidentially not.

Congress cannot pass any meaningful legislation, instead policy is being dictated in the dark of night by un-elected bureaucrats who write rules for the various government bureaucracies. Of course the socialist Democrats love this because it is done with no votes and enforced by the state.

How do you feel about buying votes by forgiving student loan debts? This is ridiculous and more than likely unconstitutional. Are we going to give everyone who legitimately paid off their student loans a rebate for doing so? I think not. Oh yeah, where is the money coming from? No legitimate answers.

Joe says by being conservative we are going backwards.

Well Joe, if going backwards means we get back to a place where sanity is the rule then I’m all in because right now America is dying and you are doing everything possible to hasten that death. 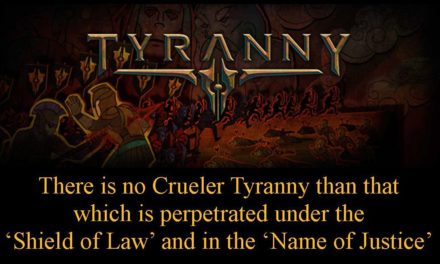 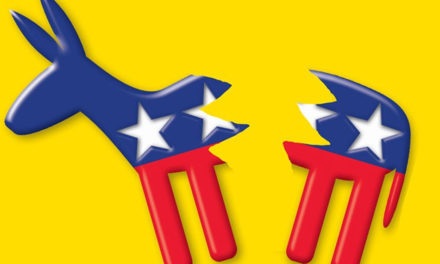