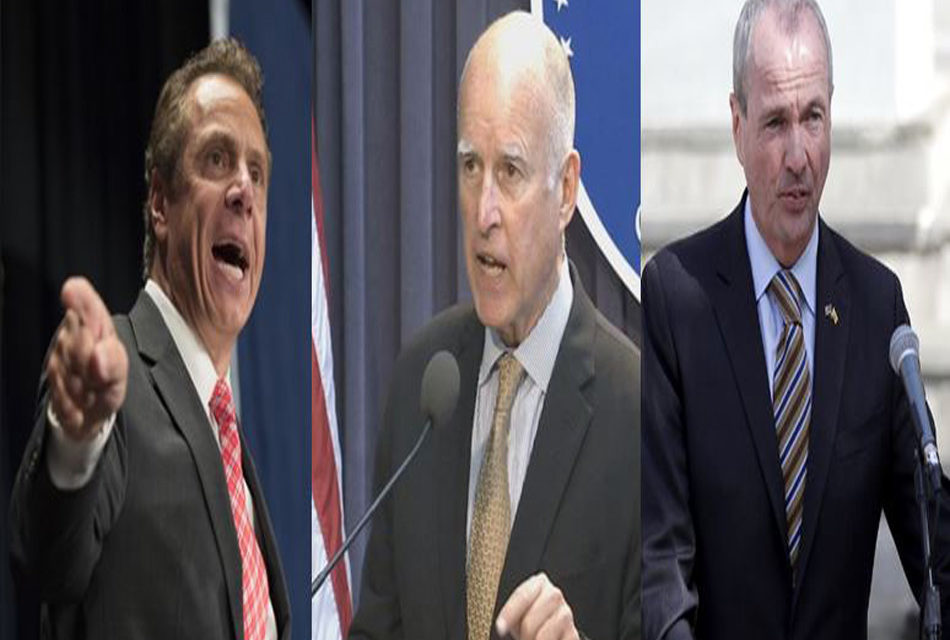 Yet another example of the new Democratic Party war against the middle class workers of America was displayed this week when some blue state governors are contemplating suing the federal government over the recently signed tax reform bill. They are really singing the blues. It appears as if the leadership of the Democratic Party has lost touch with the people that work every day to support their families. Now, they are more concerned with the ultra-wealthy that might be leaving their states.

My God, is there no limit to their hypocrisy? Do you remember just a few short years ago when all they talked about was that the wealthy could and should pay more? All we heard was tax the rich, tax the rich from the Democrats and now they want to protect the rich.

What has caused this metamorphosis? Or, could it be that the true colors of the Democratic Party is beginning to shine through? I would argue the latter. You see, as the wealthy and corporations leave the blue states so do their campaign contributions. This is at the heart of the sudden concern for the loss of the rich in the blue states to write off their property taxes. The loss of these SALT deductions will not affect the middle and lower income people, just the very wealthy. So why would a wealthy person stay in a high tax blue state? Exactly, they won’t. Hence the sudden exuberance to protest the tax reform bill passed by the Republicans.

Have you heard them refer to the decrease in taxes for the middle class as “crumbs”? Really Nancy Pelosi as you fly back to California and are chauffeured to your multi-million dollar estate and drive past your gardener who both will receive those crumbs and will be happy to do so. Do you people know how condescending you sound?

Did you ever even hear of a tax decrease during the 8 years of the Obama presidency? No, because the Democrats want more of your money to support the government. Notice I said your money, not their money.

So there you have it middle class Democrats, your party leaders don’t care that your paycheck will be bigger. They don’t care that you may have some extra money in your pocket. All they really care about are their big fat-cat donors who will leave him behind in search of lower taxes. They want to hold your income back so the rich will stay and contribute to their campaigns. Awesome. 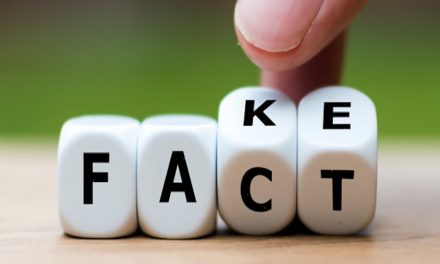 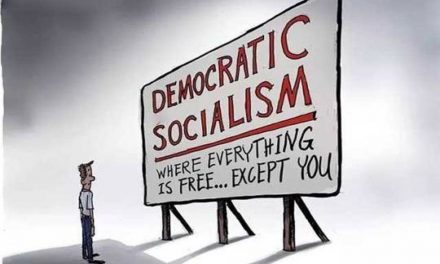 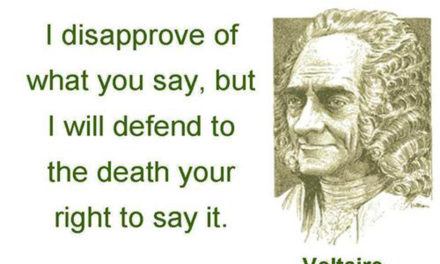 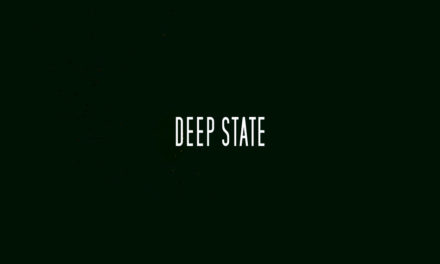