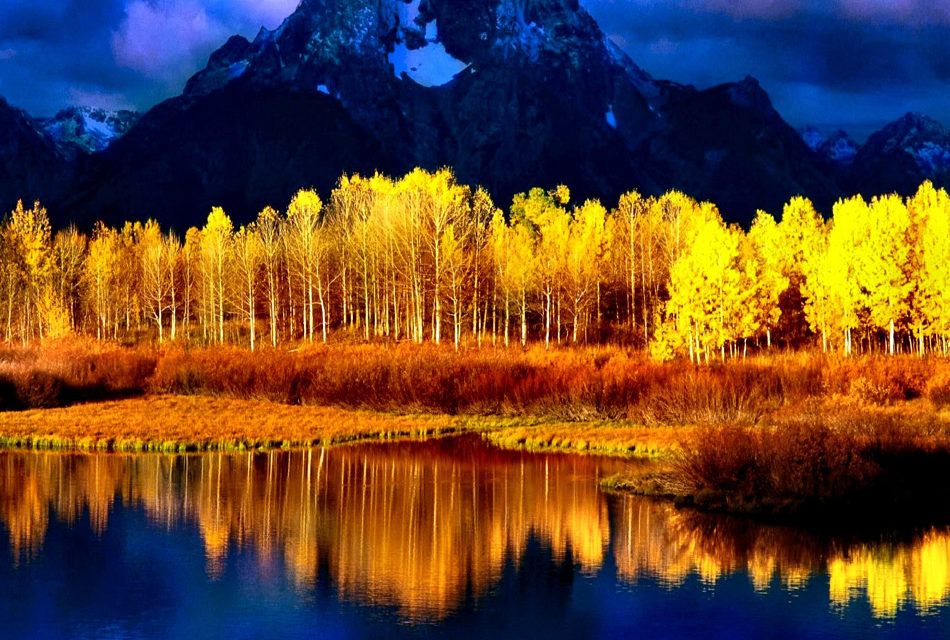 In reflection, the reason I started keepusgreat.com was to try and make people understand the direction the country was heading under the Obama administration was wrong. I was and still am worried that young people don’t grasp what a treasure individual freedom really is.

I was shocked at how much support Bernie Sanders received in the last primary season. Bernie Sanders is a devout socialist. He does not attempt to hide behind the name progressive or liberal; he tells it like it is; he’s all in for socialism.

Many of our educators in our colleges and universities are socialist and they mislead our youth into believing that more government control will lead to a more level playing field for all.

In the history of the world this has never happened. More government control equates to a more centralized government which leads to more corruption which then leads to more government control and finally to a loss of freedom. I ask all millennials to look at the examples that are staring you in the face; such as China, Cuba, and Venezuela. This is socialism and this is what the end result is. Did you know that in western China soldiers are going door to door collecting mandatory DNA swabs from all the citizens? Why, because there are many rebels in western China and they want to be able to surveil their activities especially if one of them becomes wounded.

Do not think it can’t happen here. It won’t happen overnight but socialist policies will slowly creep in and be sold as something entirely different and before you know it, you have lost yet another sliver of freedom.

One thing that separates our country from socialist countries is that we are a country of laws that we are all supposed to be equally subjected to. This is why I am so concerned about what I see happening with the various Clinton scandals and the lack of investigations and prosecutions and the fake Russian dossier upon which FISA warrants were possibly issued. This is exactly what happens when the centralized government becomes too powerful. People with political power use that power to circumvent and or break or disobey laws without fear of accountability. This is the beginning of the end of our Republic.

Finally, to all millennials, please do not take lightly the freedoms that prior generations fought and died for so that you might enjoy them. No matter what anyone tells you, The United States of America is the greatest nation on earth, and we are great, because of freedom. 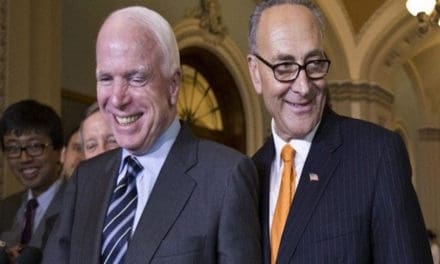 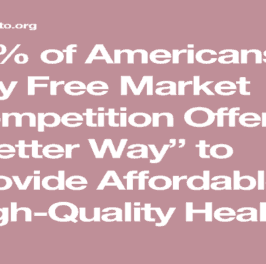 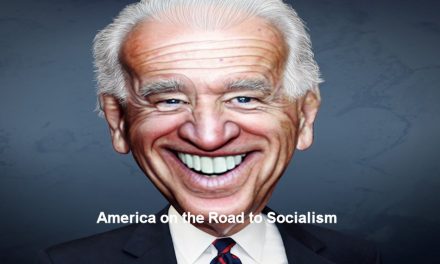 On the Road to Socialism