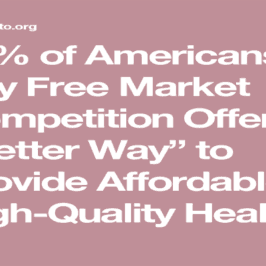 Healthcare has many forces in play. It’s a complex system and there is a ton of money in the system. You and I know where there is money and politicians together we the consumer and constituent typically lose. So let’s take a quick look at the forces vying for their interest in this swamp.

A perfect world for insurance companies would consist of large amounts of policyholders that never filed a claim. No health problems, just pay and pay and never need the policy. Of course this never happens but you can never forget that they are in this business to make money and provide a return to their shareholders. They have statistics and actuarial tables that would boggle the mind as to who potentially carries the most risk to insure. Their goal is to minimize risk and maximize return and somewhere in there we hope to get service from them when we need it. This is why insurance companies are scared to death of people who have pre-existing conditions because they know they are going to have to pay claims for these people. If the government tells the insurance companies you shall insure people with pre-existing conditions the insurance companies will do one of three things: (1) insure them but charge them really high rates, (2) not insure them and pull out of that market, (3) lobby politicians and tell them they will insure them with affordable rates but they must be subsidized by the government or taxpayers to do it. Remember, they are a business and they are not in business to lose money; no business is.

I really have no issues subsidizing the premiums of people with pre-existing conditions or those who have catastrophic health care issues that arise in their lives. I would rather give this money to insurance companies in the private sector than have the federal government try and manage this from D.C. That being said, I am also a big supporter of competition in this industry. If these companies are going to receive my money then they are going to offer policies they don’t currently write and offer them to a wider market. This is why I support the Cruz amendment and I do not believe what the insurance companies saying. The insurance companies do not want competition. http://www.cnn.com/2017/07/15/opinions/cruz-amendment-smart-policy-moore/index.html

Never ever forget this: The government does not make money, its only source of money is from you and I via taxes. So whenever you hear the words government subsidized; that’s our hard earned money they are talking about.

Let’s talk more about competition. Competition must be allowed in the health care field. Doctors and hospitals should begin advertising their rates for services. For instance; I see nothing wrong with an Obstetrician and hospital advertising the cost of a no complication delivery of baby. This cost should be all inclusive and advertised. Many services could be handled this way and should be. This would go a long way in reducing the constant rise in medical care.

Senator Chuck Schumer, Nancy Pelosi, Barack Obama, Hillary Clinton, Maxine Waters and the majority of other Democrats embrace and endorse the ideology of Communism. Their Affordable Care Act was designed to fail, which it is, and to lead us directly into a single payer system or a health care system completely controlled by the government. This would allow the government to designate who gets care, who doesn’t, how much care, and when care stops. A bureaucrat in D.C. would tell you that your father does not currently qualify for a pacemaker come back in 6 months. This is why they are not helping in any way. Anything less than complete federal control of healthcare is unacceptable to them. Communism means complete government control of you and your loved ones lives from cradle to grave. Medical care is a huge part of that. They do not believe in a free America as we do.

Right now, the Republicans are doing the best they can to design a system that allows for competition, take care of people with people with pre-existing conditions, and preserve some kind of freedom of choice when it comes to health care. I am telling you this is difficult. It’s a shame they have no help from the Democrats.

This is why the Democrats will pay the price again in the voting booth.

One day they may realize that we deplorables embrace freedom, our constitution, and we will never forget how many people have given their lives so that we may have these treasures.

So, I implore you to ignore the negative press as the health care bill makes its way through Congress. It is not perfect, but it is certainly better than the government controlled alternative.

Let you Senator know that you support their efforts. 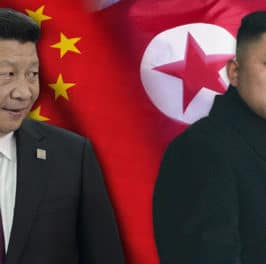 North Korea and China The Problem and The Solution 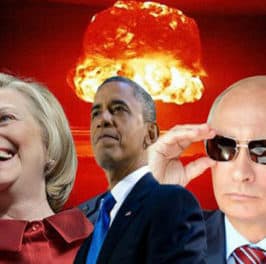 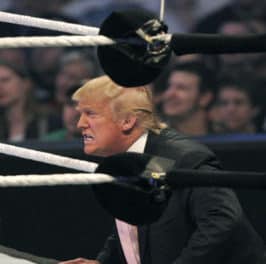 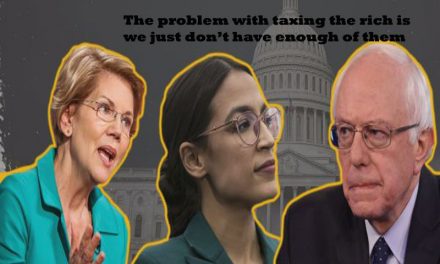 Class Warfare Begins with the Rich and Ends with You