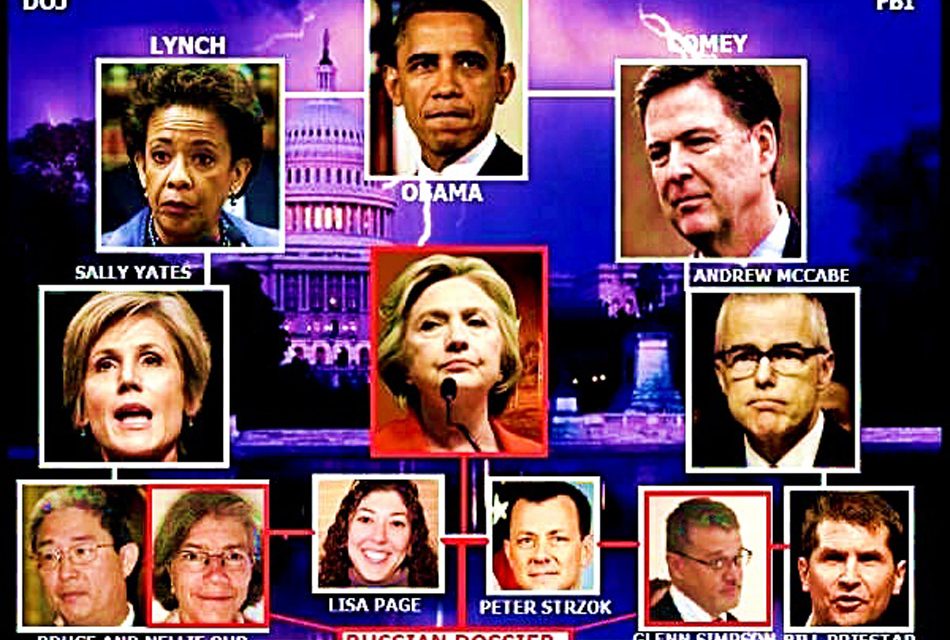 You know I am referring to the fake dossier paid for by Hillary Clinton and used to get this entire Russian collusion joke started. Now this has degraded down to let’s just find anything and everything we can about Donald Trump. We don’t care if it involved the election or not. We want dirt, the more the merrier. We want to destroy his life, his family’s life, and anyone who has ever been associated with Donald Trump. This is now the mission of the Justice Department. Of course they will say this is not the case, but actions speak louder than words.

It looks as if the FBI and the Justice Department have been turned into a political weapon of the Democratic Party. They refuse to look at this FISA abuse. This abuse of the FISA courts is the most serious event of the 2016 Presidential election process yet it is being totally ignored.

I heard some Justice Department official trying to say we do not have a two tiered justice system as they were bragging about the Cohen confession and the Manafort conviction. He was saying that everyone is treated equally under the law. It was very evident that his words were scripted and he had been heavily coached on his talking points. He sounded much rehearsed and not genuine.

What many of us want to know is when the Podesta’s and Clinton’s will have the spot lights turned on them? Why are they protected? Is Jeff Session’s being paid to look the other way, or not look at all? Has Jeff Sessions been a part of this attempt to override the voters of America all along? How deep is the corruption in the FBI and Justice Department that prevents this FISA abuse from being investigated?

It appears that if you are rich and a Democratic politician you are exempt from laws that the rest of us must adhere to. If you want to abuse the Constitution it’s fine as long as you are a Democrat. On the other hand, if you are a Republican the hounds of hell will be released on you and all your family and associates at the whisper of an illegality.

The state of our justice system is poor. It has been compromised and has been converted into a political weapon for the Democratic Party. It is a sad time for our country. Knowledgeable insightful people have written books and investigative reports concerning this FISA abuse yet no one in any legal entity in our country is investigating this. Jeff Sessions should resign and allow someone who will actually do the job to begin to bring the real criminals to justice instead of this fantasy of the special counsel. 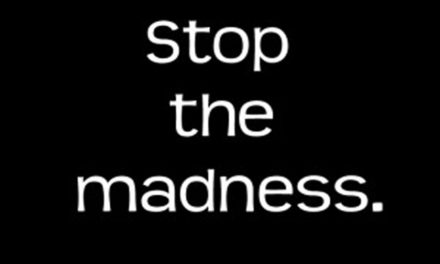 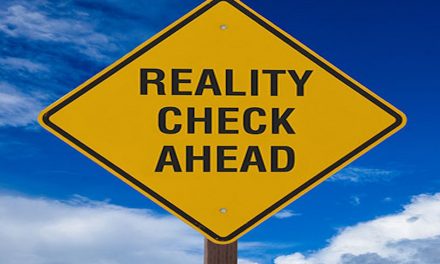 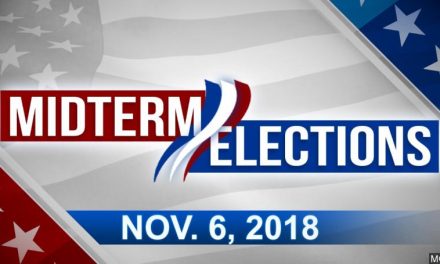 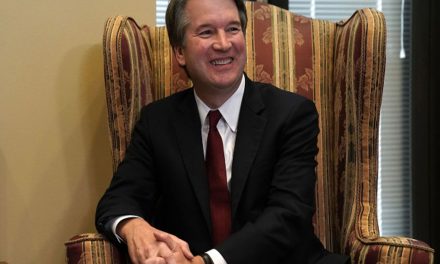