RINO Media Nothing But Noise and Disinformation 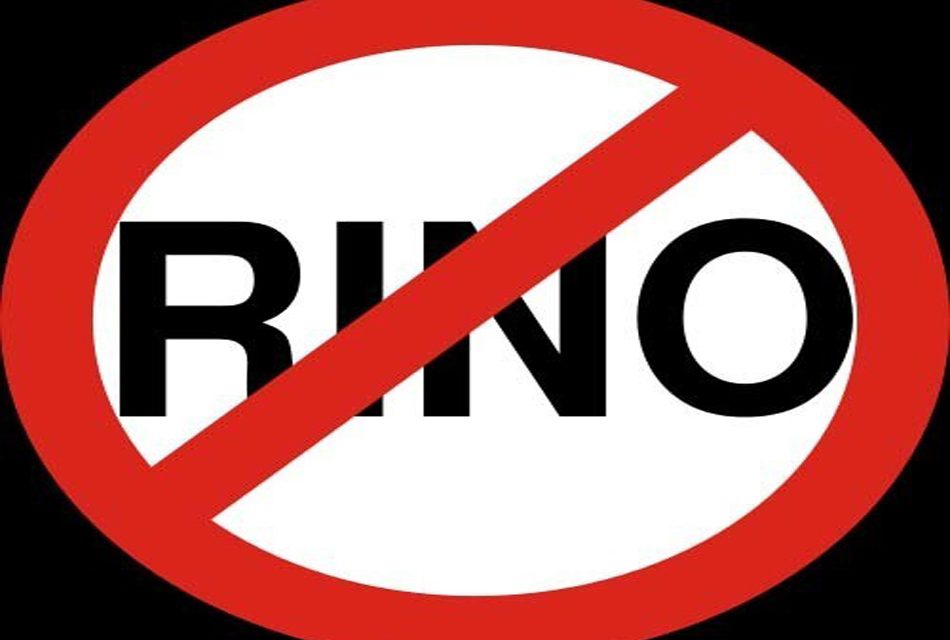 There seems to be a growing number of RINO media and journalist no longer willing to affiliate themselves with the Republican Party. Guess what, they never were conservatives. These people were really more Democrat or socialist than they ever were conservative. Sometimes they would appear to oppose some Democratic policy but in reality they would never voice a strong disagreement, rather only mild and meek. http://www.foxnews.com/politics/2018/07/06/divorcing-trump-why-some-conservatives-are-now-pushing-democrats.html

Let’s take George Will who likes to bedazzle people with his command of the English language using long words attempting to display his alleged wisdom and intelligence. He is a never Trumper who recently wrote about his concerns about the upcoming summit President Trump has with Putin. He thinks the earlier meeting Trump had with Jon UN was not successful so he believes the future meeting with Putin will be the same. George Will just cannot give credit to Trump for opening up a dialogue with Kim Jon UN. https://www.sltrib.com/opinion/commentary/2018/07/03/george-f-will-does-trumps/ Again, George displays his vitriolic hatred towards Trump. He also demonstrates his blatant denial of history and the potential for a unification of the Korean Peninsula. Go ahead George, I never liked your commentaries back in the day and I sure don’t like what you write today. You hold yourself on too high of a pedestal and you are certainly not worthy of it.

This is what Max Boot said recently about the Republican Party. “Personally, I’ve thrown up my hands in despair at the debased state of the GOP. I don’t want to be identified with the party of the child-snatchers. “He says “a vote for egregious obstruction of justice, rampant conflicts of interest, the demonization of minorities, the debasement of political discourse, the alienation of America’s allies, the end of free trade and the appeasement of dictators.” And Boot says he’ll be rooting for the Democrats to take over both houses in November because “like postwar Germany and Japan, the Republican Party must be destroyed before it can be rebuilt.” I can’t believe this man is likening me and other conservatives to Nazis. We believe in the Constitution and the equal enforcement of laws. We do not believe that you can pick and choose which laws you abide by and break those that you don’t.

This is a small example of establishment journalist who are really socialist in disguise. They are not conservative and refuse to give credit where credit is due. President Trump has accomplished quite a bit in his first term, and more importantly he has kept his word. He said what he would do were he elected, and he is doing it. He has kept his word more than any of the last three Presidents, and these journalists can’t stand it.

So as you see these people defect, I say good riddance, we do not need your support nor will we believe what you say, for you have lowered yourself into the noise that is the mainstream media. Noise of no value. 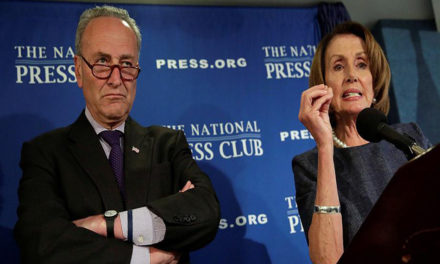