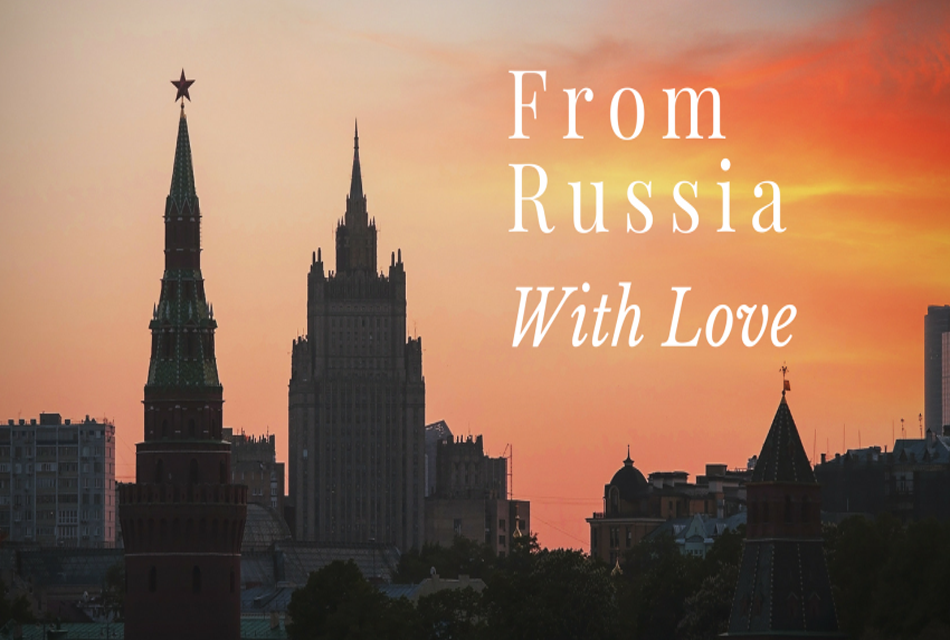 From Russia with love. This whole Russian intervention mess, I will venture to say, is a direct result of the DNC, Hillary Clinton’s campaign, the Obama Justice Department, and the Obama FBI. 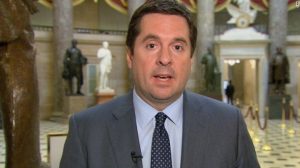 One must not forget that at least one year before the election Congressman Devin Nunes voiced concern over Russian interference into our elections. That’s when Obama promptly blew him off by saying our election process is too broadly dispersed for any one government to cause a problem. Do you know why Obama said this? Well, because at that time it was believed that Hillary was unbeatable. There was no credible threat from the Republican side that could challenge Hillary. 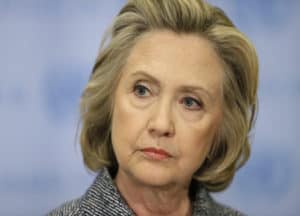 If you look at what has been uncovered thus far, it is becoming more and more apparent to me that Russia was invited to intervene by Hillary. I firmly believe that Hillary’s campaign contacted Mr. Steele who then contacted his connections in Russia to compose the now infamous Steele dossier. This dossier was paid for by the Clinton campaign. The information it contained was un-verified and not substantiated as to how factual it was or wasn’t. However this dossier was transferred, either through e-mail or a thumb drive to finally end up in the hands of Hillary’s campaign is probably how the Russians infiltrated her illegal private server packed full of sensitive secret intelligence.

From that point on, it was a cakewalk for the Russians to infiltrate the DNC because Hillary owned the DNC at that point. They were joined at the hip and the Russians just walked right into the DNC servers. This is on top of whatever nefarious things Debbie Wasserman Schultz was doing with her software specialist who was busy reading congressional e-mails. 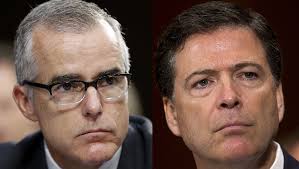 When Hillary’s e-mail scandal broke out, the panic buttons were pushed by the Obama FBI and Justice Department. They went into overdrive to try and do damage control. They took the Steele dossier ran it over to a FISA judge and fabricated a story to get permission to wiretap Trump campaign worker’s phones and e-mails. FBI Director James Comey and Deputy Director Andrew McCabe were probably told to soften this scandal anyway they could so Hillary would not be indicted. In comes Deputy Assistant Director Peter Strzok, a documented Trump hater by his own accord, and he kid gloves Hillary’s e-mail investigation to the point they are writing her exoneration before the investigation is even over.

Don’t forget about Obama’s Attorney General Loretta Lynch who was in contact with Comey and Bill Clinton to orchestrate the best possible outcome for Hillary.

This whole thing is a disaster and a disgrace of epic proportions. This is the top tier law enforcement of our country being weaponized by the Obama administration against the Trump campaign to rig a Presidential election. Obama was trying to make sure that Hillary Clinton won at all cost. Remember, Obama had already weaponized the IRS earlier in his tenure.

So after Trump won, against all odds according to the Democrats, the effort to de-legitimize the Trump Presidency began with the appointment of Robert Mueller as special counsel to investigate alleged Russian collusion with the Trump campaign.

What a complete farce and horrible waste of our money, not to mention the damage to our country this has caused. What is really pitiful is that it is all based on a dossier that was paid for by the Clinton campaign. How much poisonous fruit is associated with the dossier? 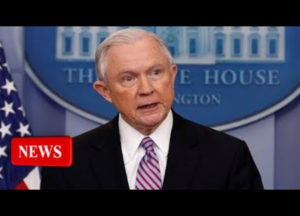 Then, right after the election, now Attorney General Jeff Sessions recuses himself from this farce of an investigation so he could take a totally hands off approach. Did the Clinton’s or someone else pay him off as well? I never quite understood why he recused himself. 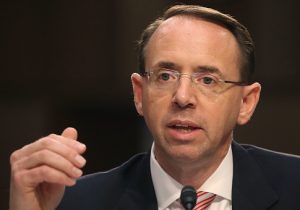 In marches Deputy Attorney General Rod Rosenstein who was appointed by Sessions to manage Mueller and his team. There must be some pretty damning evidence of just how corrupt the Obama FBI and Justice Department were because he is doing everything he can to prevent Congress from finding out the basis of this whole collusion investigation. To me, Obama trampled on the Constitution and now Rosenstein and Mueller or out to completely desecrate it.

So what does Rosenstein do now? Well, just yesterday he swore out indictments on 12 Russian hackers associated with the GRU, a cyber unit within the Russian government. Really? That would be the same thing as Russia indicting 12 of our cyber agents at the NSA. What is going to come from it? Do you think Russia is going to extradite them back over here to stand trial? Why hell no, they are probably exchanging shots of good Russian vodka and giving each other high fives looking at a picture of Hillary and saying thanks for the millions comrade.. But why now? Why wait until right before President Trump is meeting with Putin? You know as well as I do they have had this information way before now. It is yet another example of weaponizing a government agency against a sitting President. It is yet another attempt to disrespect President Trump.

I know a lot of people do not like Trump, and that’s fine, but we did elect him as our President and he deserves the same respect other Presidents have received. As for as I am concerned, he has kept more campaign promises than any other President in my lifetime. I appreciate a person who tells me what they are going to do and then promptly does what they said they would do. That gives them credibility with me. I will tell you straight up that Trump has earned much more credibility with me than those who are trying desperately to discredit him. 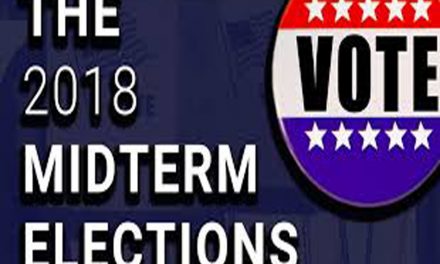 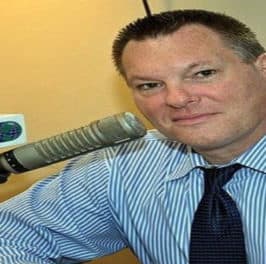 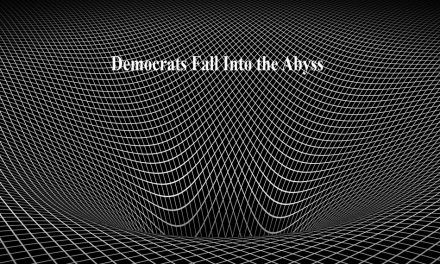