I just don’t understand how the liberal socialist mind functions. Advocating for free in state community college tuition and cutting the student loan debt interest rate by 50%. We have now freed ourselves to 22 trillion dollars in debt to ourselves. People please wake up. This debt is in large part owed to ourselves via government bonds, treasury notes, and a host of other government debt instruments. If the government can’t pay just the interest on the debt, millions of American’s pension checks will not be mailed. People often mistakenly think that our debt is in large part owed to foreign countries; this is simply not the case.

“I am not here to make a pitch just to Democrats or to Republicans …. Libertarians, vegetarians, Big Mac-atarians,” Warren said. “Your elected officials are increasingly working only for a few — the very wealthy few — and if that doesn’t change soon, then this country will fundamentally change.”

Warren, a Democrat, has long been pushing for student loan reform. Last month, she cosponsored a bill with Senator Bernie Sanders that would make tuition free for all instate students at community colleges. The measure would also cut interest rates in half on some federal student loans

Well, Senator Warren the Democrats controlled everything for the first 4 years under Obama, what did your party do to prevent this “fundamental change?” You did nada, nothing, why, because you and yours are paid by the same people who pay the Republicans the “very wealthy few.”

Why is the interest rate higher on student loans? Well, because the default risk is higher on these loans so lending institutions must insulate themselves from loss with higher rates. Also, who ends up paying the bill for all these defaults? Yes, you guessed it, the middle class.

Again, there is nothing free in this world, somebody has to pay for everything that happens and the biggest pool of money to tap is the middle class tax payer.

If you are still reading I am going to get to the essence of socialism or progressivism. They believe that all of us should be taxed in a way that most of our income ends up with the government and that government would then distribute that money where it thinks proper. Never forget that the very wealthy still control the government. This is the fallacy of socialism, and this is why it fails over and over again.

So what is the answer? The only thing that works is a country based on laws that everyone is equally and fairly subjected to, rich or poor, politician or non-politician. A country that allows enough personal freedom where people want to create and then if their creation is liked, they are rewarded with success and they get to reap and keep their success.

Right now, there is only one country on this Earth like this, and that is this country and we are on the verge of losing the very foundation this country was built on, law and the order it maintains. 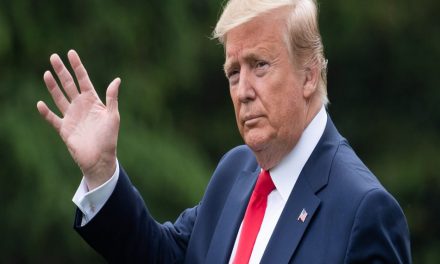 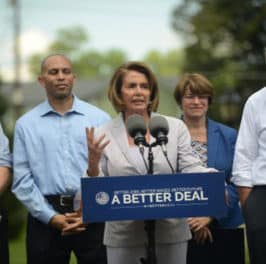 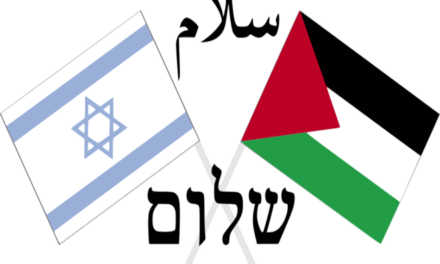