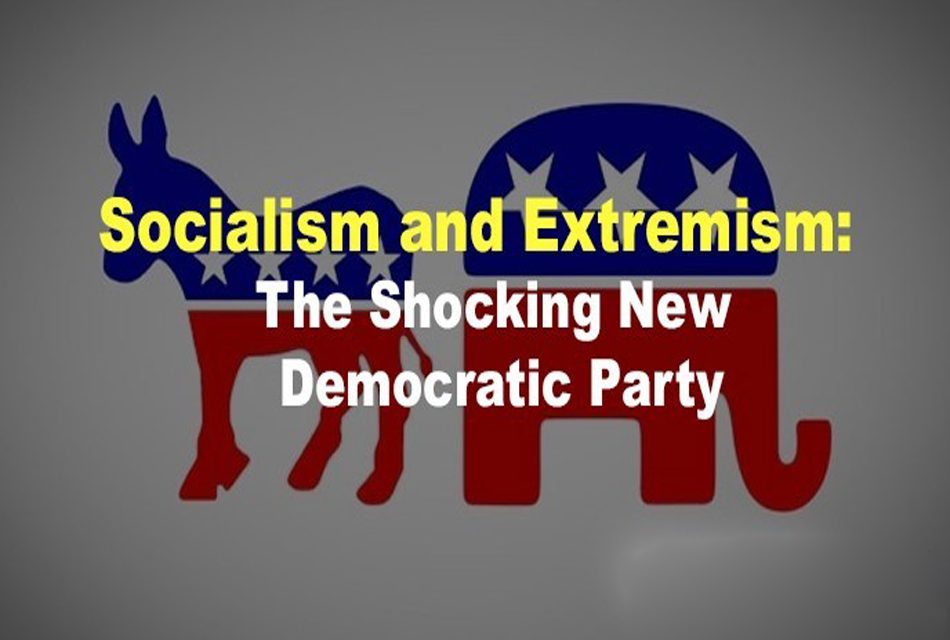 The Democratic Socialist Party has decided to go all in to overrule the will of the American people. It is a very sad time for our country when the majority party in Congress decides it will abuse its power to start impeachment proceedings with no evidence of wrongdoing by President Trump. This is irresponsible and sets a dangerous precedent.

The Democratic Party is now controlled by radical socialist that hate America and what she stands for. They want to take our money and destroy our way of life. They have been working on this for decades infiltrating our educational system and teaching our children and college student’s socialist doctrines and thinking. The 2016 election was supposed to cement their control over America with the election of Hillary Clinton but alas, the American electorate saw what Obama did and wanted no more of it. We voted for freedom and to put America first when we elected Donald Trump.

I don’t have to tell you this has driven the socialist crazy. They have lied, weaponized the FBI and the Justice Department, planted spies in the Trump administration, leaked secret information to the press, and now they want to impeach him for no legitimate reason. They have tried everything they can to ruin this President.

But you know what, Trump just keeps moving forward. He is continuing to bring manufacturing jobs back to America. He has done great things for our veterans by allowing them to see private physicians if the wait is too long at the veteran’s hospitals. He just signed a great trade deal with Japan, although the media never publicizes it. He just made a great speech at the United Nations about nationalism and how important it is. From the Socialist perspective nationalism is dirty word as they want open borders and one world government. He continues to try and level the playing field with a trade deal with China. He is battling Iran with sanctions trying to force a change in government over there that would embrace peace instead of supporting terrorism. The list of his accomplishments is long.

President Trump continues to appoint judges that believe in the Constitution and not legislating from the bench. Socialist hate this because it removes an avenue from them to use to get things in place they could not get through Congress.

The socialist party must be held accountable for their interference in the 2016 election starting with the Steele dossier paid for by Hillary Clinton. Then Biden must be investigated for his quid pro quo deal with the Ukraine to stop the prosecutor from investigating his son in exchange for U.S. aid. The insurance policy to smear President Trump involving the FBI and the Justice Department must be investigated over the fake collusion charge with Russia. The Democratic Socialist party in Washington D.C. is made up with people that do not share our values. I could go on and on.

It is a real shame that the Democratic Socialist party has become an enemy of freedom loving Americans. I am very frustrated that this is happening and I can tell you I am not the only one. I speak with many people every day and there are many that feel the same way. Many people know that the Socialist party is made up of people that are ruthless liars that truly want to destroy America.

I encourage you to make your frustrations known. Notify your Congressman and Senators and tell them you are sick and tired of people sabotaging our Republic. 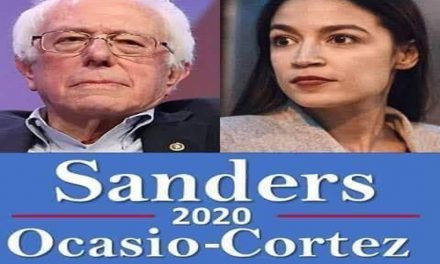