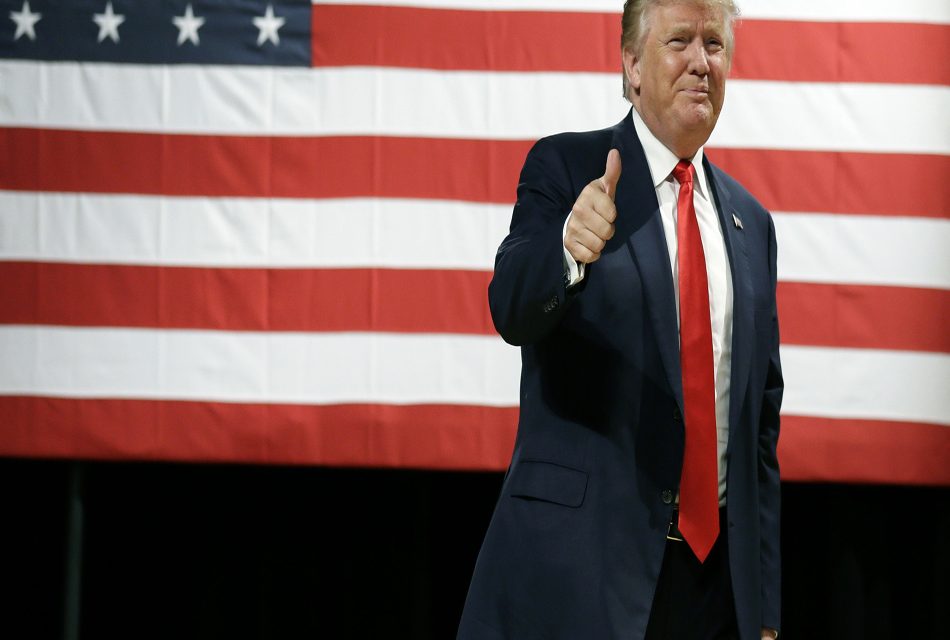 President Donald Trump is not a politician, and all in Washington who are professional politicians detest him. They do not like him because he says things that the middle class think. He speaks what we feel in most cases. Is he sometimes rough, yes, is he sometimes impulsive, yes, will he fight back if insulted, yes but what is most important is that he always puts America first. He wants us to win.

He is tired of us paying for the socialist governments of Europe. They cannot allow free trade with us because they must protect their jobs and high taxes to pay for their socialism. This is why Trump is so adamant about Europe paying their fair share for NATO. For decades we have been paying the lion’s share of this cost while the European countries essentially got a free ride. No other American president has ever pushed this issue like Trump has because it’s not politically correct. Economically it is the absolutely the right thing to do. Trump knows we cannot keep paying what we are paying for NATO.

The China trade dispute is hugely more complex than what is being played out in the media. For years and years China has said they will work with us to reduce the trade deficit but this has all been just talk. They have never walked the talk. All other presidents before Trump just allowed China to continue to do what they do regarding stealing intellectual property, ignoring patent laws, and trashing copyright laws. They produce knock-off products while they pollute the environment and force people to work for pennies on the dollar and in horrific working conditions. This is why American and others moved much of their production capacity offshore to countries like China and India. Companies are always searching to lower their cost of production, to increase their profits and returns to their shareholders. This is why Donald Trump pushed to lower the corporate tax rate to give manufacturing an incentive to come back to America. Business makes decisions based on economics and data. If the economics are beneficial to them they will come back to America.

Then you have Democratic Socialist over here promoting the green new deal that will create harmful regulations, handcuff us even more, force even more jobs and production out of America. So more production will move offshore to countries that pollute and contribute more to so called climate change than America ever has. Do you see the hypocrisy? India and China pollute vastly more than America yet no nation is saying anything about it. If we can bring manufacturing back to America at least this production will be much cleaner and will have less effect on the global environment. This is exactly why Trump pulled us out of the Paris Climate Agreement. He quickly realized that we were going to have to sacrifice even more while China and India were on a much slower track to reduce their pollution amounts. We alone cannot correct all the environmental problems in the world. Others must contribute based on the amount they pollute and this must be based on independent verification and not from each countries internal sources.

Trump may not be politically correct but he understands that no matter what, each country in the world is out for itself. They may profess differently, but they are constantly seeking ways to improve their own countries. Sometimes it can be a win-win for both parties but sometimes not. Trump understands that our way of life is the envy of the world and there is a lot of resentment for what we have achieved as such a young nation. We are less than 300 years old as a nation. We have nothing to be ashamed of. Freedom and individual liberty has allowed creativity and innovation to prosper which has greatly improved our way of life and the rest of the worlds as well.

Globalist and socialist naively think that the playing field can be levelled and all the nations of the world will be happy with this. All wealth, resources, housing, food, and anything you can think of will be equally distributed and shared so we will have a common lifestyle. In the history of the world this has never happened. And why is this? It is because societies that have improved their positions through work, invention, education, and innovation do not want to give up what they worked so hard for. They will help other countries based on their ability to do so, but not at the expense of lowering their own standard of living. This is being human and part of being human is the desire to win and better your lifestyle so the next generation will have a better life than you did.

Trump gets this and that is why globalist and socialist are doing everything they can to make him fail. President Trump is a unique President in that he more than any other President before him tells it like it is rather than telling people what they like to hear. He is blunt, sometimes harsh, but there is no doubt he puts America first and he is open about it, and that’s the way it should be. 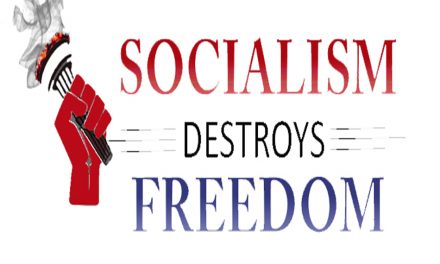 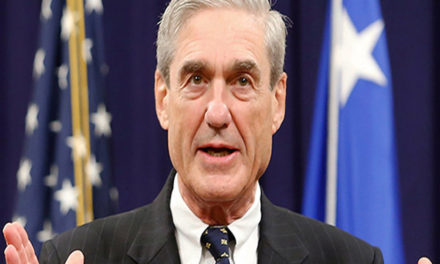 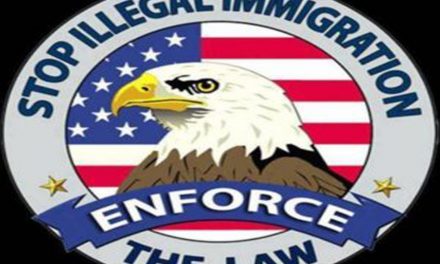