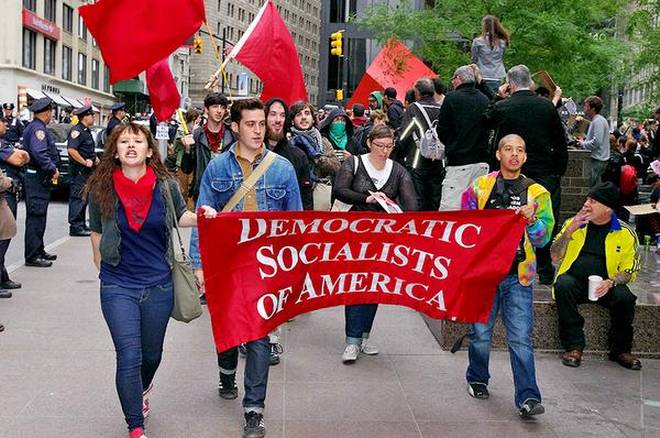 Democrat’s equals socialism equals end of America. Based on what I saw with the first two Democratic debates the party has become the instrument of socialism.

I know I have written this before but people, specifically young people, need to hear this repeatedly.

The United States government does not produce anything. Nothing. It uses our tax dollars to purchase either goods or services from private industry or the private sector.

The United States government does not make money. It can print money or borrow money but it sells no products that generate money. The sole source of incoming cash flow for the U.S. government is from the taxpayers either individuals or businesses.

Now think about what I just wrote for it is very important.

It is important because whenever a Democratic candidate promises something free, understand it is not free; someone is going to pay for it. That someone is the taxpayer because there is no one else. It may not be you now, but when you get a job and earn a taxable income you will pay, and the more “free” things there are, the more of your income you will pay the government in the form of taxes.

I keep hearing Elizabeth Warren talking about taxing the ultra-rich to pay the student debt that is owed. Do you really believe that could happen? Do you think she would ever submit legislation to that effect? Exactly who do you think are her biggest campaign contributors? Do you think she would cut off the hand that is feeding her? Not a chance. She would though however have no problem at all with raising taxes on the middle class to pay for this. You know why, because that’s where all the money in this country is. Don’t be fooled by any of the Democrats when they say they will tax the rich by some super amount because number one, it isn’t going to happen, and number two, the biggest pool of money lies in the middle class. So everything they are talking about being free, you had better put your hand on your wallet or in your purse because they are coming for it.

One of the rare moments occurred the other night when Bernie Sanders actually made a totally true statement. One of the moderators asked Bernie how he would pay for Medicare for all. His reply was truthful when he said he would raise taxes on the middle class. And oh boy would he have to. As you know, Canada has their version of Medicare for all and have had this for decades. I have good friends in Canada in the middle class and they pay 50% income tax plus other taxes so their total tax bill every year is 63% of their income. So if they had a combined income of 150,000 dollars they would pay 94,500 in taxes and get to keep 55,500 dollars. Does that sound appealing to you?

The answer to our healthcare issue in America is not a government controlled system. The answer is to implement more competition in the healthcare industry. Of course the AMA American Medical Association is very much opposed to this as they continue to lobby to maintain privacy regarding the price variation structure from insurance company to insurance company and from physician to physician. The last thing physicians and hospitals want is competition. Really and truly they should embrace this if it would lessen the administrative costs associated with the complex system that currently exists. It is very convoluted and certainly not in the best interest of the consumer or the physician. President Trump tried recently to force insurance companies, hospitals, and drug manufacturers to list their prices and of course they ran to the courts for protection. Remember, there is a huge amount of lobbyist money associated with healthcare that controls many politicians as well.

In socialist countries like China, Venezuela, or Cuba the government does own everything and it does control the means of production. Citizens there cannot own property, the government owns everything. This is why there is no middle class in these countries. The state controls wages, rents, price of power, fuel, healthcare, and just about anything you can think of. This is exactly why there is no innovation in these countries, what is the incentive? So, as a result, unless you are a high government official or the friend of one, you are trapped in a low paying job with no hope of improvement.

If you compare our standard of living to any of the countries I mentioned above you will see a drastic difference, with ours being much higher. This being said, why on earth would anyone vote to convert America to a socialist system. It is a failed system. It has never worked.

I don’t understand why the Democrats are embracing socialism when there are examples all over the world where it does not work. 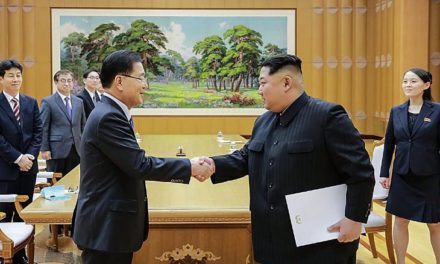