There are two sides of North Korea, the one the world sees, and the one only smuggled photos allow the world to see. The average North Korean family live a very hard life, one that no American can even relate to. There are whole generations of families that live their lives in concentration camps because they are paying a debt that their ancestors made for them. No trial, no jury, just automatic guilt because of your family name. These concentration camps also provide a source of cheap, forced labor for the party.

Kim Jong-un is a dangerous man. He is cruel, vidictive, and a sociopathic killer. He rules by the threat of death to anyone that he feels is not totally loyal to him. Proof or not, if he feels you are not loyal, you die and your family dies. This is the man that fed his uncle to starving dogs and made others watch to demonstrate what would happen to them if they crossed him. Just last week he had his half brother killed in a Malaysian airport with nerve gas. Of course he denies this, but who else would want this man dead? After all, he did say the children of North Korea are suffering.

The children of North Korea are malnourished, and never reach their full development because the lack proper nutrients in their developmental years. It is horrifying that children pay the penalty of being born into this society. They have no control of this and neither do their parents. You could say, well the parents don’t have to have children. True, but they want to carry on their fanmily lineage just as any other family does.

Things are escalating in a bad way in North Korea. Why? Just last week the North Korean government actually lashed out at China, its only somewhat ally. China pretty much provides all of North Korea’s income via trade, mainly coal. North Korea, whether it wants to admit it or not, is heavlily dependent on China. China has been propping up North Korea for decades because it would be embarassing for them to fail. It would be an example of a failure of communism.

Things are changing. They are changing in a way that threatens world peace. China is now embarassed with North Korea’s seemingly constant provocation with the firing of test missles, and the underground testing of nuclear warheads. China has kept their deliberations with North Korea out of the press. China does not like to air its dirty laundry on the world’s stage. China moves slow and with patience.

This patience is ending. China will now truly enforce sanctions it only paid lip service to up until now. This will make North Korea even more desperate. Why? Because the people will suffer even more. Hardships will increase. Kin Jong-un will be forced to act in desperation to prove his legitimacy. What will this mean? It could mean many things, but none are good. I write this in hopes that China will reign in North Korea before the whole world suffers. They have the people, location, and the power to do it. If they don’t, they could pay the highest price of all. 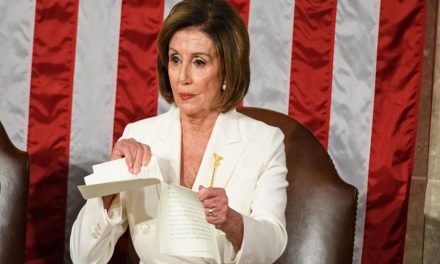 Politicizing the Pandemic is the Democratic Response 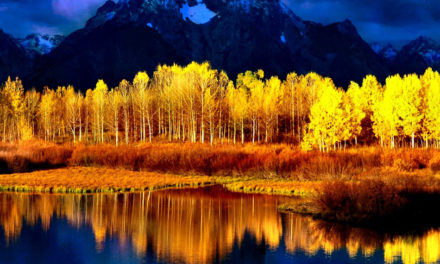 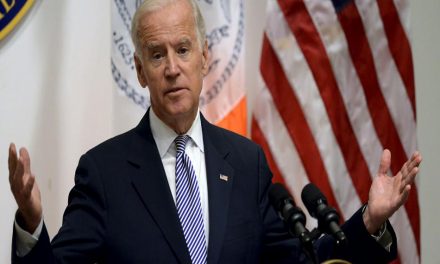