What Obama did yesterday by allowing the U.N. to condemn Israel’s further development of the Palestinian settlements is horrific. He should have allowed President-elect Trump to make this call as a part of his future administration’s Middle East strategy. Obama could not do this. He had to be petty and disgraceful and get a last strike at Benjamin Netanyahu, who he has had less than friendly repo ire with. Again, he has allowed his personal grievances outweigh what is in the best interest for America. This is something he has done throughout his entire Presidency.

The problem for the future for Democrats is that most of the Jews that live in America have not forgotten and Obama just sold them out. Senator Chuck Schumer of New York fully comprehends the damage Obama has done. Obama doesn’t care; he is not up for re-election. It’s all about him. This is just another deep wound to the Democratic Party from their leader.

It’s okay though, because things are going to change with the U.N. in January. It will change because the winds of nationalism are strong. Globalist like Obama and Merkel has lost and are losing their dream of a one world government with open borders.

President-elect Trump will undo the damage Obama has done to Israeli/American relations. Israel is the only true ally we have in that part of the world. I understand there are arguments on both sides of this but at the end of the day, we as a Christian nation must support Israel. Some of you reading this ask well why we must do this. Because it is written, that’s why.

Here at http://keepusgreat.co/ we are all about promoting freedom and capitalism. History has shown there are no better alternatives. Those who lose their historical perspective lose their vision for the future and will re-commit mistakes of the past. This website’s purpose is to make you think and ask why. Hopefully you will. 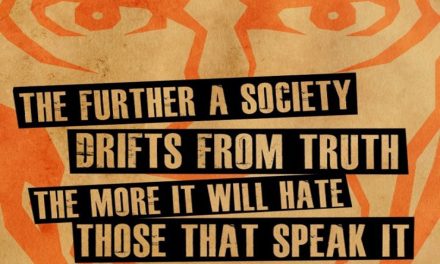 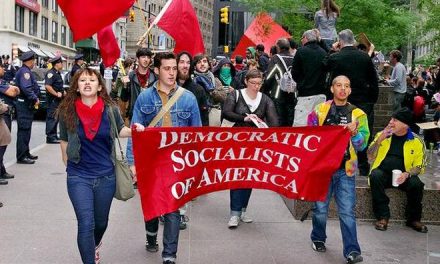 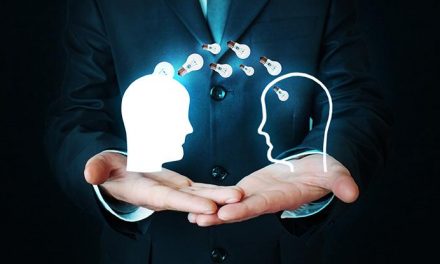 What are we Doing and Where are we Going part 2