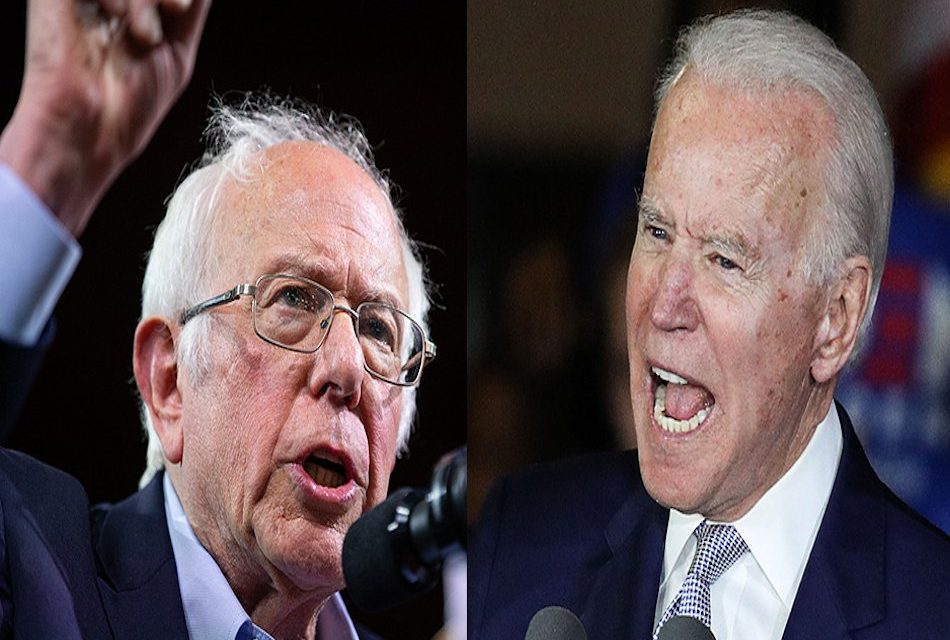 Joe Biden is like a bad movie, why see it again? We watched the Obama-Biden movie for 8 years why on earth would you want to see anything like that again?

So have any of you been listening to what Joe is telling you he’s going to do? He has adopted many of the wishes of Bernie and his followers hoping for their support. I know it’s hard to do but if you are considering voting for him you owe it to yourself to understand where he and the new socialist Democratic Party will take the country.

His proposed policies contradict each other. Here’s an example. He is telling us that he will raise the corporate taxes back up to where they were when he and Obama were in office. That means our corporations will be the highest taxed in the world again. What did that policy get us? Well, it drove most manufacturing jobs out of America and on to foreign shores. Do any of you think American corporations are going continue to return to America? Then in the same breath Biden says he is all about jobs and buying American products. How can you buy American when they aren’t here? Guess what Joe, it didn’t work before so why do you think returning to a failed policy will work this time?

Trump lowered the American corporate tax rate to make it more appealing for these businesses to return manufacturing jobs to America. Guess what, the policy is working. Thousands of manufacturing jobs have been repatriated back here. And guess what, manufacturing jobs typically pay more and have benefits. With the virus outbreak did you notice how many products are not made here and what a bind we were in for emergency supplies? Do you really believe that with Biden advocating for higher taxes they will ever return?

One more thing you need to understand is that corporations do not pay taxes; the cost of their products will increase so at the end of the day we will pay more for whatever products they produce. We will pay their tax, not them.

Biden is also telling you he is going to increase the individual income tax rate back to where it was and in some cases it will be higher. That’s right, your paycheck will be smaller and the government will be taking more of your money. It’s the same old crap all Democrats say, “Tax the rich, they don’t pay enough.” What they don’t tell you is that no matter what your taxes will increase and it will hurt you more than the ultra-rich. Never forget, the money is in the middle class and Biden wants more of it.

Biden is advocating increasing the death tax. For some reason Democrats think that when a person dies the government should make their survivors pay a huge tax on the estate. They really believe the state has rights to what that family has; more than the family does. It is incredible they think that way. It all goes back to what Obama said when he said “You didn’t build that, you had help.” He was saying that due to infrastructure provided by the state such as roads, electrical power supply, and water supply and so on; the businesses would not have been possible without them. Guess what, that business and everybody else paid taxes to build all that infrastructure. He leaves that out. Plus he leaves out how that person took a risk, worked countless hours and sacrificed no telling what to sustain that business whatever it may be. So Biden and the Democrats want to make it impossible for someone to leave their estate to their family. It is really a damn shame but if you vote for Biden that’s what you will get.

Biden and the Green New Deal; and what a deal it is. The Democrats for some reason hate oil companies and fossil fuels, yet they fail miserably to offer a viable, affordable alternative. They will trot out solar energy, wind energy, and electric cars but are those a realistic replacement for what we have today? No, not at all and they are not as environmentally friendly as advertised. I have no issue developing renewable energy sources and I believe that someday it will be feasible. I believe that as technology increases our reliance on fossil fuels will decrease, but you cannot force it to occur for if you do, the American people will suffer. We will suffer with huge energy bills at our homes and apartments; we will have unreliable power supply to our homes and industries, and it will cost our country millions of jobs. The government must incentivize the development of alternative renewable energy supplies and encourage their development; but you cannot penalize the American people for using the only energy we currently have. To do so is reckless and dangerous.

Biden is coming for your guns. Do not think otherwise. He has already indicated that he would empower Beto O’Rourke to be his gun czar. Beto has made it very clear that he will confiscate our semi-automatic rifles. He has no problem coming to our homes and taking our guns. Joe Biden has no problem with it either. The socialist Democrats do not believe in the 2nd Amendment. An unarmed populace cannot defend itself against governmental tyranny. Look at Mexico, Venezuela, Cuba, or China if you don’t believe it. In all of those countries, the citizens are completely at the mercy of the state. This is not a good place to be and is exactly why the founders of our country wrote the 2nd amendment.

So let’s do a recap of what you will get with a Biden Presidency.

Higher corporate tax rate which will equal job losses and higher costs for us,

Higher individual income taxes which means less money on our paychecks and more to the government.

Higher death tax making it almost impossible to leave your estate to your family.

Higher energy costs to individuals and businesses which will result in job losses and less energy reliability.

Confiscation of privately owned weapons a loss of the right to keep and bear arms.

Doesn’t look to good does it; and that’s because it isn’t. Don’t be fooled by the media or others as to what Joe Biden and the socialist are trying to do to America. They want what all socialist want, complete power over the means of production and of your lives. Their policies will devastate America.

Cell Phones Who Doesn’t Have One 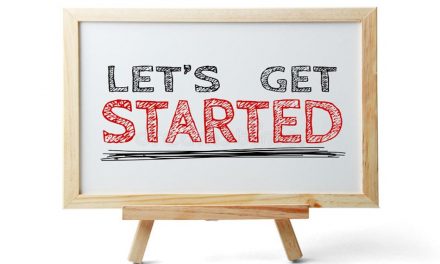 Moving Forward Again This Must Happen