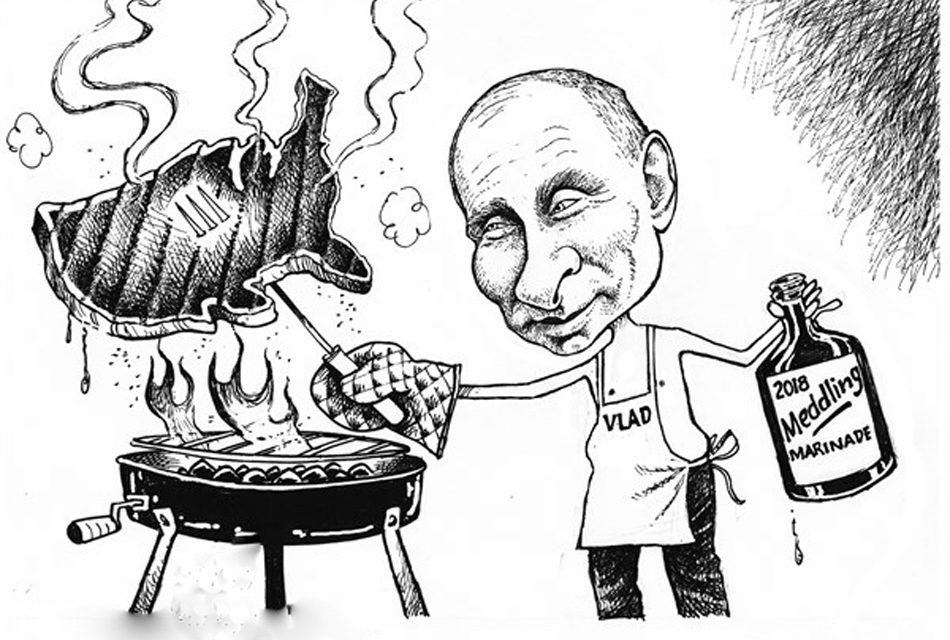 Russian meddling, Chinese meddling, now Iranian meddling in our elections but what should really peak your interest is who are they meddling for? In other words, who do they want to win; I assure you it is not a Republican.

Both Russia and China want Democrats in control because it moves America closer to their form of government or closer to communism but the main reason they want Democrats in control is they know they can more easily control U.S. policy and get what they desire. You want some examples; ok let’s look at what Russia did in Syria and how Obama just let them run free. Remember when Assad first used chemical weapons on his people and all Obama did was talk and said that using these weapons would be a “red line” that they should not cross again. Well they did and he did nothing but offer more rhetoric. Putin played Obama like a fiddle. Remember when Obama and Putin met before his second term and Obama commented to Putin in a cold microphone that “I will have more flexibility in my second term to work with you.”

Did you notice how the Russians cooperated so well with the Clinton campaign in providing false information of the now famous Steele dossier? We didn’t see anything close to that about Hillary did we? Did you take note of how the Obama administration used the FBI and Justice Department just like a communist country would by weaponizing them against a rival political candidate? The Democratic Party really does not respect the Constitution nor does it believe in the rule of law. Democrats only will use the law if the law supports their agenda and if the law doesn’t, they will skirt the law or find a liberal judge to rule that the law in unconstitutional.

For all eight years of the Obama presidency the trade deficit with China grew bigger and bigger. Oh he talked, and talked some more but did nothing to try and lessen it. China continued to steal our intellectual property and we did nothing. China’s economy grew at a 4 or 5 times greater rate than ours did for his whole presidency and what did Obama say “Get use to this, this would be the new norm for our economy will not grow at 4 of 5 % for the foreseeable future.” Remember that?

Now the Iranians are meddling. Well of course they want the Democrats in control, look how successful they were with Obama. He gave them all their money back, even flew plane loads of cash back to them so they would sign an agreement saying they would stop developing nuclear material for a nuclear bomb. What Obama and Kerry actually agreed to is that the Iranians would slow their development down and that they could eventually develop the material. This agreement spells out how we have to schedule an appointment months in advance of where we want to inspect to verify they are abiding by the agreement. I am sure they wouldn’t move the material before we got there, yeah right. Meanwhile, they took their cash to fund Hamas and spread terrorism all over the Middle East.

The problem with the Democratic Party is that they are globalist and communist. They believe the U.S. has too much and that we should lower our standard of living to be more in line with the rest of the world. They know that Americans would never support this so they must control the government to implement policies that will slowly move us to a more centralized and powerful federal government. Did you notice how the Obama administration used various agencies to write rules that would never pass as legislation? For instance, all the rules the EPA wrote trying to control carbon emissions or the rules written trying to end using coal as a fuel source for electricity. This is text book communism, behind the scenes, subtle changes that circumvent the legislative process. https://keepusgreat.com/2017/09/22/democrats-desperate-despots-leading-us-socialism/

Very soon the midterm elections will take place. It is imperative that you vote for freedom and liberty and vote Republican. You cannot vote for the Democratic candidate no matter how good their story sounds. You must understand the Democrat cannot reveal their true purpose because they know they would never get your vote. They will sing a pretty song but in reality they are luring you into the rocks of the government controlling more of your life and money.

The Power of Rules Must be Controlled 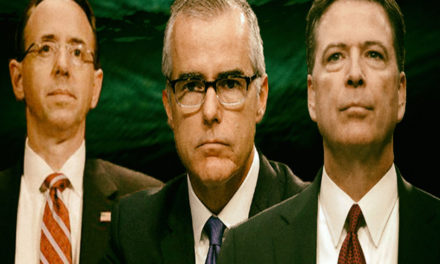