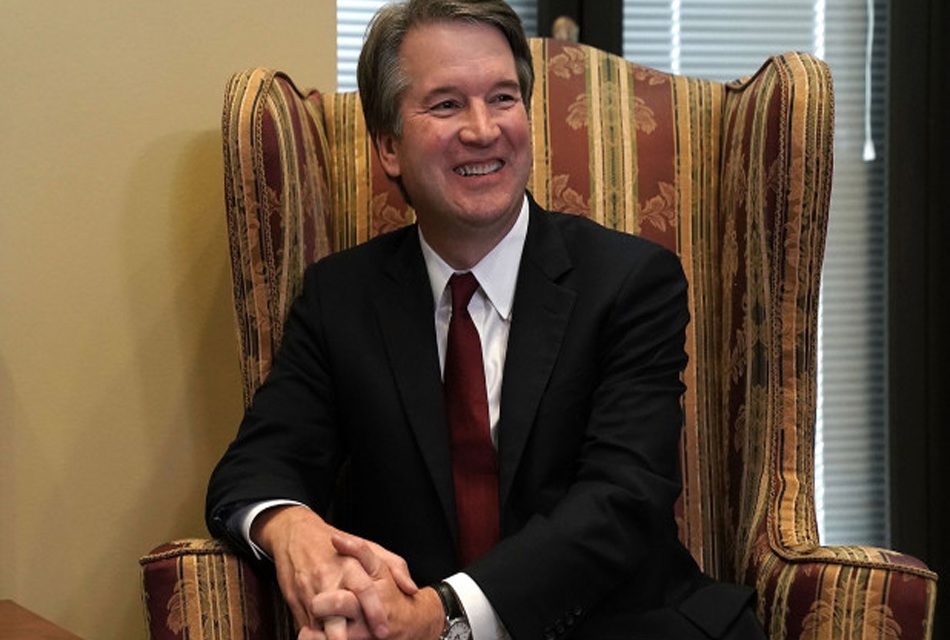 Diane Feinstein is just another Democrat Socialist who cares nothing about free America, nothing about the rule of law, and nothing about just being a decent person. What in the world has happened to the Democratic Party? The entire party has it seems, converted to the Party of hate and divide.

I was embarrassed for us as a nation during the Kavanaugh questioning. The Democrats and their advocates yelling offensive statements from the audience; eventually resulting in Mrs. Kavanaugh having to remove their daughters from the occasion. There is no excuse for that kind of behavior when children are present. The Democrats don’t care as their hatred overrules their sense of decency.

And now we have Mrs. Ford suddenly appearing with accusations of sexual misconduct allegedly occurring 36 years ago. If what she says is true, why didn’t she report this 36 years ago? What she is saying happened was very serious and should have been immediately reported, but it wasn’t, until now. Then, Feinstein gets this information and sits on it until the last minute. Why did she do this? Undoubtedly, Feinstein wanted the theatrics and drama and that truly sums it up. Now Feinstein will not even stand behind Mrs. Ford as to the truthfulness of her story. This is a sham and a disgrace to the process of confirming a Supreme Court Justice. As I wrote earlier, Kavanaugh is a constitutionalist. https://keepusgreat.com/2018/09/03/brett-kavanaugh-is-a-constitutionalist/

I realize that women sometimes do not want to come forward when they have been sexually abused. They do not want to subject themselves to the invasion of privacy that the investigation, court appearances, and publicity would require. I get it and I am sorry that there are men out there who are predators. I have no use for them; however, in the case of Mrs. Ford, she has decided to come forward after 36 years and cannot recall several important facts, like who was at the party, which party it is supposed to have happened at. To my knowledge, no witnesses have stepped up to corroborate her story. Her story is incomplete.

What is really troubling is that many people have already convicted Kavanaugh because when a woman accuses a man of improprieties of this nature, there is an automatic assumption of guilt. So now, Kavanaugh must try and prove her story to be false with no witnesses, no police report, and with no investigatory facts. No matter what he says or what the real truth is, he will be the bad guy in some people’s eyes.

Judge Kavanaugh has been confirmed as a federal judge before now and she did not come forward. He even worked in the White House with George W. Bush and she was nowhere to be seen. This whole debacle reeks with odor emanating from the Democratic Party.

I hope this will motivate the conservatives in this country to vote in the midterms that are about to happen. Looking at what the Democratic Party has evolved into our nation cannot survive with them in control. https://keepusgreat.com/2018/09/01/the-2018-midterms-are-monumental-in-importance/ 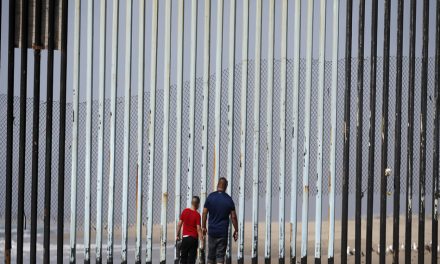 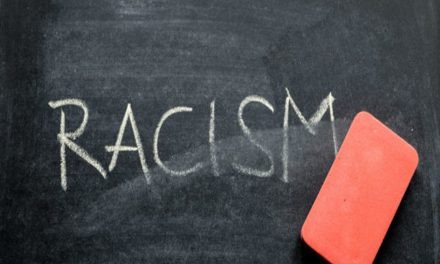 Racism is What Exactly 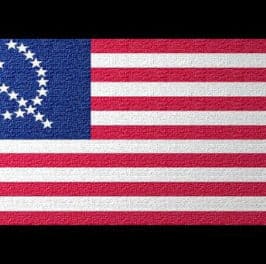 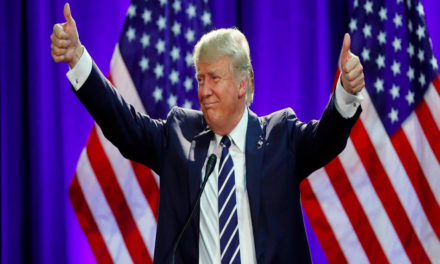