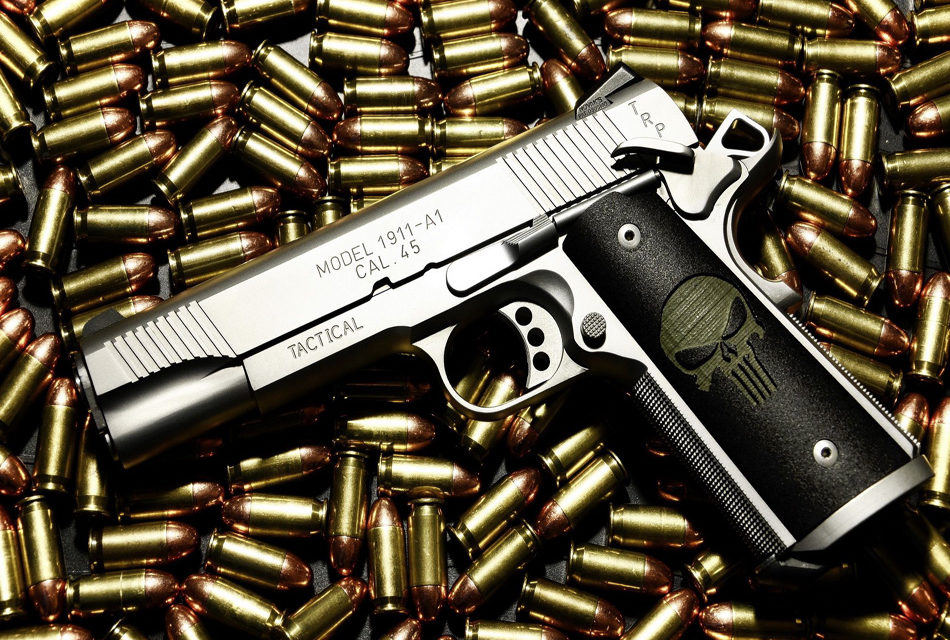 The gun debate in this country can quickly escalate into a full blown argument where emotions take over, while logic, strategic planning, and data are thrown to the wayside. This article will try and show both perspectives and then conclude with a realistic path forward.

The founders of our country wrote in our constitution the 2nd Amendment the right to keep and bear arms. Do any of you know why they did this, I mean the real reason? I am about to compress hundreds of years of history into this paragraph so I apologize to historians. There were two reasons really; the first was why the founders left Europe. In the 1700 and 1800 hundreds in Britain and Europe the citizens could not have weapons, which is still true in modern times. In those days, the church and government were aligned and controlled all the power. These two entities became abusive and the people had no recourse. Thus, the founders left to start a new life in a new country; America. Then the colonies were settled and became successful in producing things for trade. The British began to levy heavy taxes on the colonies and the colonies had no voice in the British government; thus the American Revolution and freedom from the British.

The founders wanted to make sure that the new government could not take arms away from the citizens; first of all in the event some other nation wanted to attack the new country and secondly, an armed populace would serve as a check should future governments become abusive like what happened in Britain.

This is the historic reason for the second amendment. So many out there would say this is outdated and we are more civilized. They would also say that our government would never become abusive and that we control the government. The need for people to own weapons is over and we should try and eliminate them from our society. Only the military and police should have weapons to protect us from our enemies and criminals.

Examples of the flip side of this argument are immediately south of us in Mexico. Here only the police and government have weapons. The people are not allowed to own weapons. The fact that the government in Mexico is corrupt is well known. The fact that the drug cartels in Mexico are well armed is also well known. What does not reach the news is how the citizens in Mexico are abused by the cartels and corrupt police. They have nowhere to turn and cannot fight back. Many Mexicans lose family members that just disappear, especially young girls whose fate is probably unspeakable.

If you want another example, look at Venezuela where again the citizens are not armed. They don’t have the drug cartels but what they do have is a ruthless socialist dictator Maduro who controls the military to stop any opposing political parties. Maduro has seized the assets of companies and private citizens to the point that no one will do business in Venezuela and the people are starving. The currency is almost worthless and there are no jobs. The grocery stores are empty. Countless thousands are fleeing the country to Columbia.

Some would say, “Well this could never happen here, we have evolved past this point.” If you were to have asked a Venezuelan 20 years ago would this be happening now I guarantee you the answer would have been absolutely not.

So where do we go from here? Could you realistically completely remove firearms from the citizens of America? I think that might be very difficult, not impossible, but very difficult. Well how about removing the ammunition? Then you create another illegal trade to go along with drug trafficking.

Let’s just ban the sale of assault rifles. So what is the definition of an assault rifle? Let’s say that we start out saying any weapon with a magazine that will hold 30 bullets or more. Then, two years later it would be 15 bullets, then 5, then ban the sale of all semi-automatic rifles. The same scenario could be applied to pistols, then to revolvers. You could go on and on and this entire time people would be working hard to go around these laws. It would be a vicious circle and you would still have firearms in our society.

So if we conclude that removing weapons from our citizens is probably unrealistic and we have gun laws already in place that we find difficult to enforce as it is; then how do we stop the senseless slaughter of innocent people? Well, there is no easy answer to this but I offer this.

We have to make soft targets hard. This entails restricting the access to all schools, churches, malls, and any large gatherings of people. Metal detectors at all entrances to these facilities and increased fencing, along with more robust security forces. A more robust system of background checks that will actually function uniting the military medical system with the civilian system. Uniting the military criminal system with the civilian system. Having one central database for all background checks for gun ownership. These things would take time and money and some would not be happy with the increased security but this is the price that must be paid. This is the price that must be paid to protect our loved ones from the .001 percent of people who should not own firearms.

Would these things totally eliminate all horrible gun events in the future? They would not, but it would do a lot more than just passing more gun legislation. What should be happening are task forces identifying security plans and politicians funding these security projects for these soft targets instead of flapping their jaws about legislation that is unrealistic and does nothing to address true prevention. 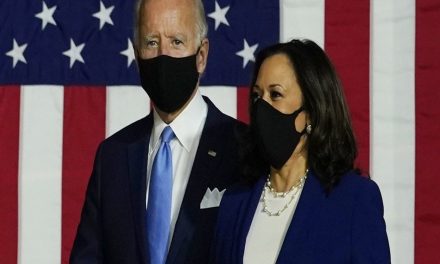 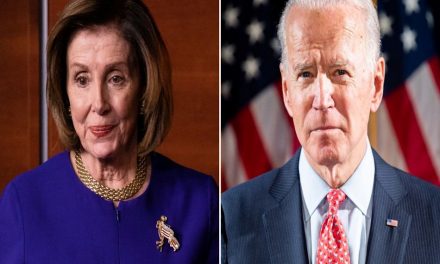