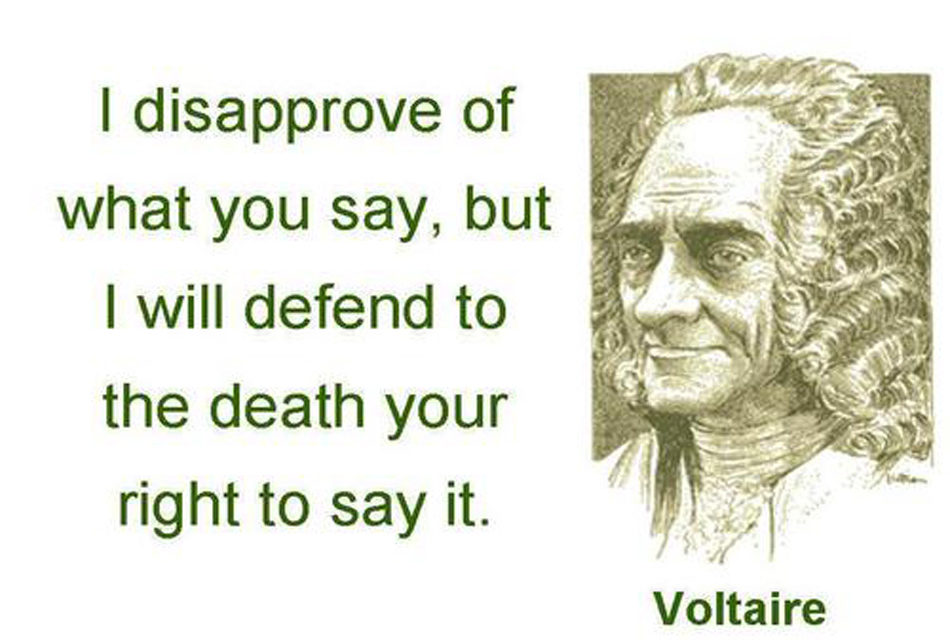 The left think free speech only applies to them.

I was reading a very scary article today about a conservative group attempting to hold a rally at University of Washington in Vancouver Wash. The rally was met with left wing protesters becoming violent in trying to stop the rally. In the process they burned the American flag. http://www.foxnews.com/us/2018/02/11/college-republicans-patriot-prayer-rally-disrupted-by-counter-protesters.html

This is not the first time this type of thing has happened. Why does the left not respect other people’s right to free speech because it differs from their beliefs?

The main reason is that they have no substantive argument to defend why they believe what they do. If you analyze each of their disagreements with the system they offer no realistic solutions and can only resort to intimidation and violence to shut down any opposition. They are using the very methods against their opposition that they claim are being used against them. Extremely hypocritical.

The left in this country only believe in free speech if it agrees with them. They use any method they can to increase the sensitivity of racism, sexism, and sexuality indicating that if you are a conservative you abuse the aforementioned.

Please show me the statistical data that indicates Democrats are less racist than Republicans or that Republicans are more racist than Democrats. Good luck, you won’t find it. Just because the left says it is so, does not make it true. In their minds it does, and with all the media support they receive this only reinforces their banter.

The left should really keep quiet about sexism. Look at all the powerful people on the left recently being accused of sexual harassment. Weinstein, Lauer, Senator Al Franken to name a few. Again, where are the statistics pointing to either left or right as being more sexist? None exist, just the loud mouths of the left and supporting media.

Human sexuality is the same as the above mentioned. I believe there are as many left homophobes as there are on the right. Prove me wrong, good luck, you can’t.

So, the bottom line is this, we live in America and thousands have died to give us the right to freedom of speech. You may not agree with what someone says but they have a right to express their beliefs and you have the right not to listen, watch, or read; that is your choice. We must have opposing views if we are ever to get better.